IMITATOR is a software tool for parametric verification and robustness analysis of real-time systems with parameters. It relies on the formalism of networks of parametric timed automata, augmented with rational-valued global variables, stopwatches, multi-rate clocks, and some other useful features.

Its extension to stopwatches with clock updates allow its use in the framework of robust and parametric scheduling analysis of preemptive real-time systems [AFKS12].

IMITATOR is fully written in OCaml, and makes use of the Parma Polyhedra Library. It is available under the GNU General Public License.

The user manual can be downloaded here. The downloading and installing instructions are available there. 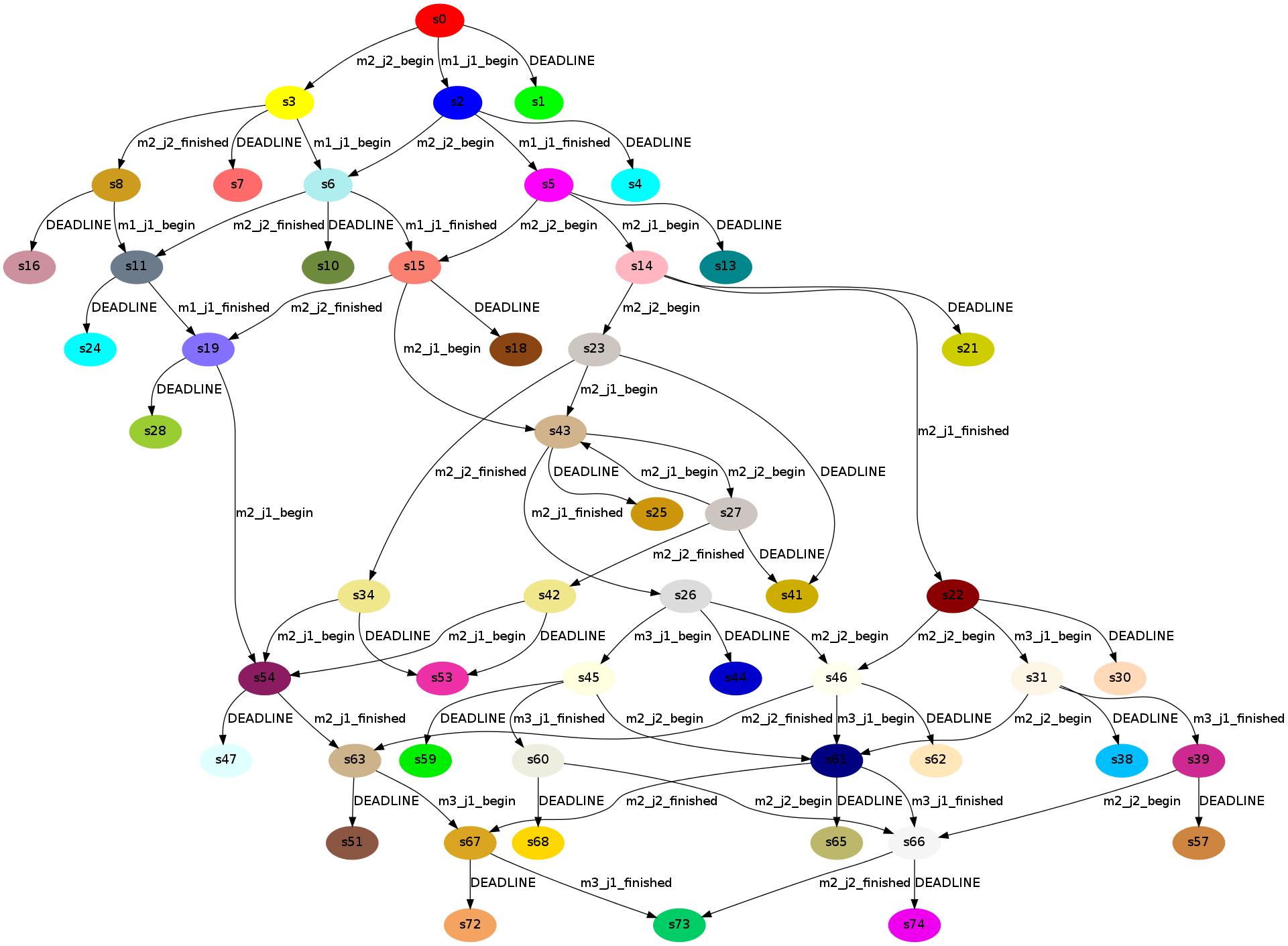 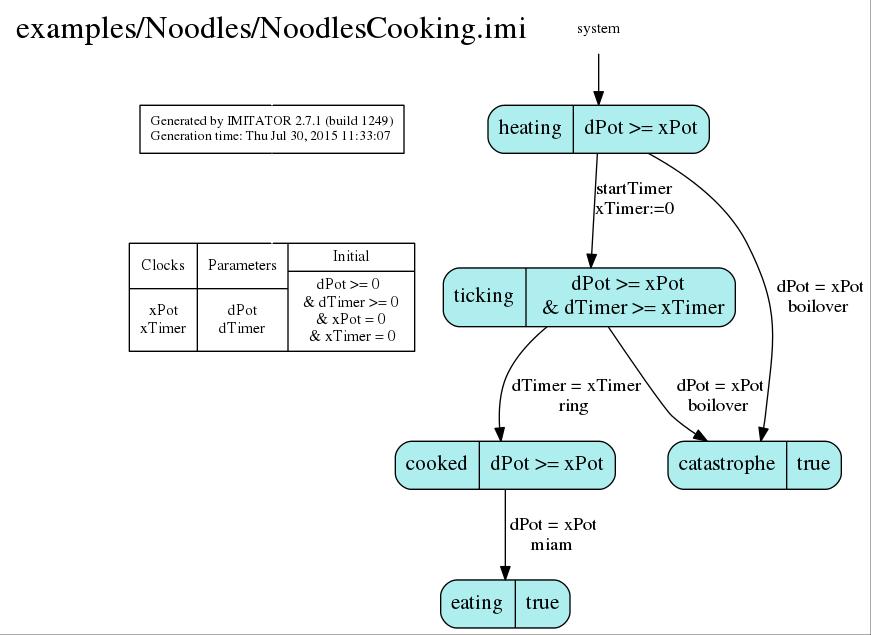 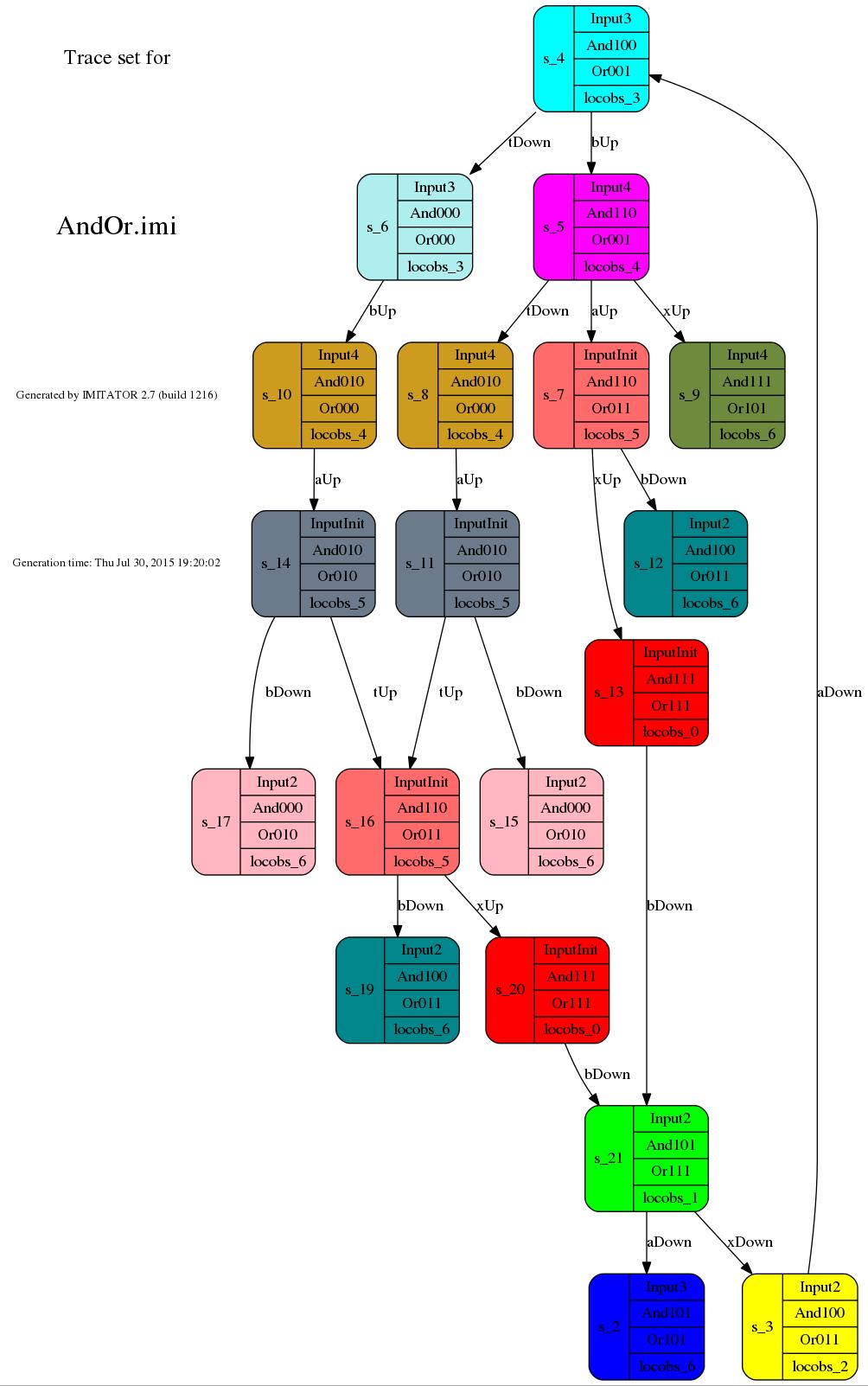 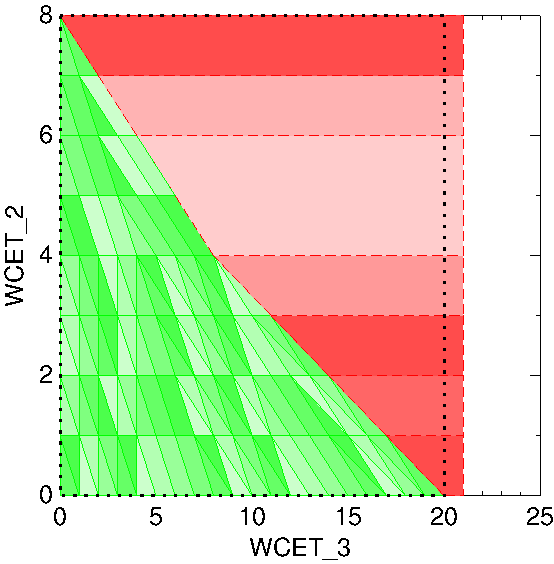 IMITATOR has been initiated, and is still mainly developed, by Étienne André.

The following people contributed to IMITATOR.

IMITATOR’s logo (the monkey on top of each page!) is a modifier version of KaterBegemot's Typing monkey.svg. Licence: Creative Commons Attribution-Share Alike 3.0 Unported.

IMITATOR got support from the following institutions and projects.

See RELEASES.md for a full list of changes in each version.